Profile-raising and advocacy ahead of a major United Nations Summit.

In the run-up to a major United Nations High-Level Meeting, a respected alliance of private sector companies sought Landmark’s support to design and execute a year-long campaign that should achieve three key objectives: raise the alliance’s profile on a global, intergovernmental scene; demonstrate the role the private sector can play in addressing the Summit’s challenges; and contribute positively to shaping the Summit’s outcome.

Landmark revised the alliance’s strategic messaging and website, and developed multi-media collaterals that supported a progressive, staggered roll-out throughout a full-year campaign. Prioritized stakeholder engagement – including with diplomats, ministers, and senior UN officials – as determined by a strategic, tiered mapping, was key to ensure visibility and building consensus influence. This profile-raising effort led the alliance to feature prominently among other key opinion leaders in the most important milestones ahead of the Summit, held during the UN General Assembly’s High-Level week.

As a result of this campaign and its ambitious goals, the alliance achieved name-recognition on a global scene, secured its place as a legitimate stakeholderseat at the table of negotiations, and contributed to the successful outcome of a major Summit affecting change to large parts of its sector. This paved the way for a more long-term footprint as opinion-formers on global agenda within intergovernmental systems. 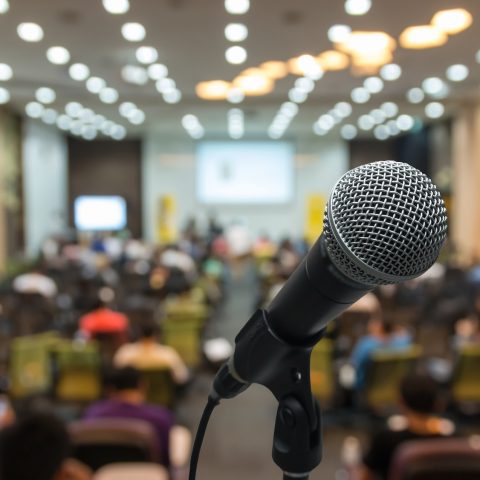 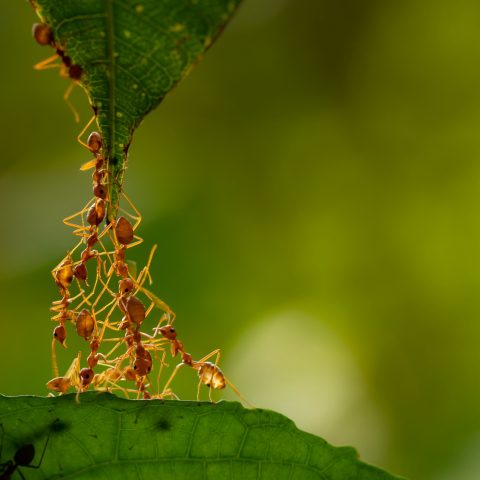 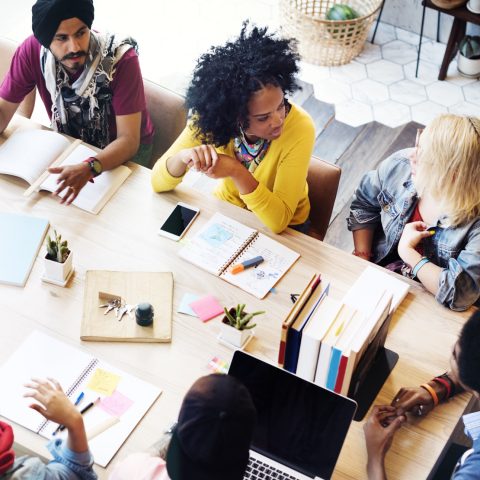