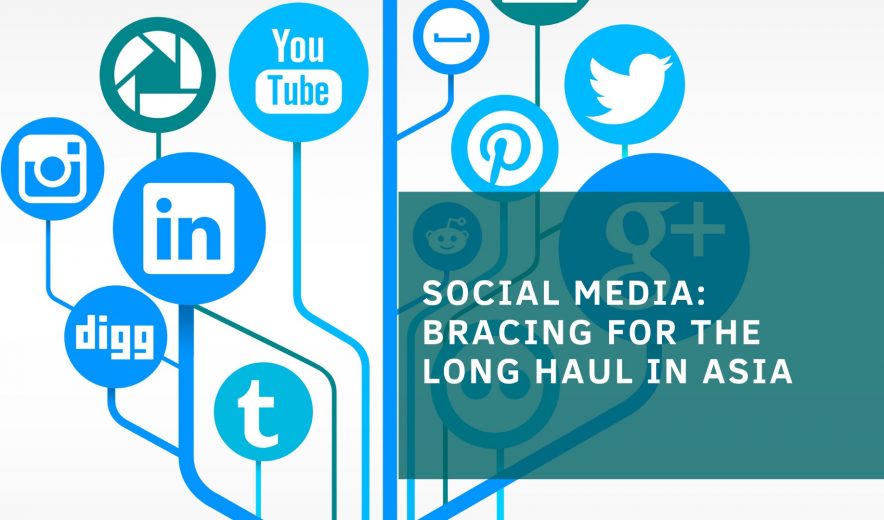 Social Media in Asia: Everything in Moderation

The reality that commentators are responding to is that globally free market forces are not yet functioning in a manner that adequately regulates the use, dissemination and consumption of social media content. As such, the need for greater understanding and clear communication between technologist and policy makers has never been more acute. Yet it may be to little avail in some markets.

As Freedom House reported earlier this year, the net, a once liberating technology, “has become a conduit for surveillance and electoral manipulation.” 2019 was consequently the ninth consecutive year of declining internet freedom. Internationally, and rightly or not, the future of internet freedom and the affiliated economic benefits is now being publicly tied to the ability to “fix” social media. U.S.-based companies have been left exposed in key growth markets, particularly in some parts of Asia, in light of the perceived laissez-faire attitude of U.S. regulators post-Cambridge Analytica. Now many observers see regulation of social media as a growing certainty.

Many countries are understandably rushing to embrace new digital economies (witness the successive Industry 4.0 national development plans already underway). With just 50% of Asia deemed to be currently online, industry and government across the region certainly recognise the positive implications of an open internet. Yet Asia’s enthusiasm for an open internet is frequently tempered by political prerogatives for stability, amplified by authoritarian-leaning regimes and trends. Here, intervention and the risk of regulatory contagion is already clear and present.

Thailand has been a leader in policing social media content for several years with prison terms handed down to “dissidents”. Others have fled the country for fear of reprisals with some gaining asylum abroad. Indonesia was one of the first formally off the blocks with the 2008 Electronic Transactions Law (UU ITE) to address online commentary. Vietnam has also frequently taken firm and swift action against those critical of the government online. Cambodia has long stifled dissent. In the Philippines, the government has grown less tolerant of media and in Singapore the government has begun flexing its new Protection from Online Falsehoods and Manipulation Act (POFMA) (link).

So how should social media giants respond? Their adoption of more stringent monitoring and moderation measures to ensure online safety and the veracity of information are all positive moves. Yet moderation remains a blunt force, rules-based tool. Critics note that it is frequently unsuited to the nuances of real-world human conversations, especially when in local languages (of which Asia hosts 2,300). Artificial intelligence is not yet close to providing the requisite tools and capabilities to adequately understand, flag and address all content authoritatively. This leaves media platforms leaning on (expensive) human resources for final review. Yet the scale at which social media platforms operate in Asia will always exceed corporate capabilities. Accordingly, no matter the individual companies’ response they are still overwhelmingly perceived as inhabiting one landscape in which all fall short. Thus the lean toward regulatory intervention advances.

The reality is that moves to find a recognised and accepted universal balance between free expression and moderation is unlikely to be found; a consequence of the unprecedented nature and disruptive influence of digital media in society. Moreover, across Asia, political stability frequently trumps full democratic and consultative processes. Thus does social media find itself on the front line of a highly complex and dynamic regulatory environment across multiple jurisdictions in which “threats” are frequently defined in isolation by each nation’s domestic social, legal and political contexts.

Preserving, enhancing and future-proofing social media’s ‘license to operate’ will require informed and nuanced dialogue across the full spectrum of stakeholders from government to consumers. Education on digital and media literacy for consumers will also be integral. It shall be no mean feat. The scale of this engagement is going to be directly proportional to each platform’s commitment to Asia. The finishing line is far from sight.