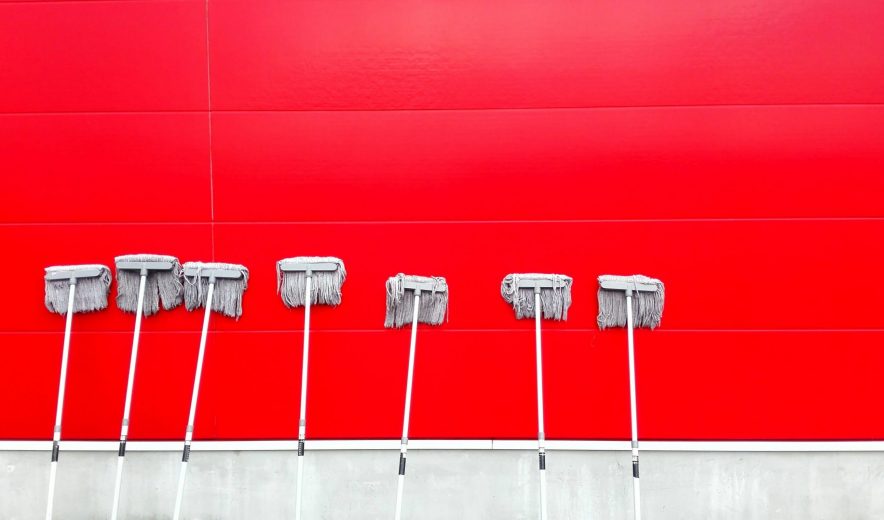 Who cares for the carers?: Our Invisible Labour Crisis

Care work faces major policy challenges globally: on one hand, ageing populations render increasing caring needs but insufficient carers among us, and on the other, care work remains a glaringly vulnerable and marginalised form of labour. Asia is the nexus of many of these challenges.

Groceries, laundry, ironing the work shirts, raising the kids and putting them through school, nursing the elderly, ensuring the home is clean and functioning, keeping loved ones fed with warm meals – these are the many everyday facets of the mental, manual, and emotional labours of care that are essential to life. To paraphrase Barbara Laslett and Johanna Brenner’s 1989 seminal piece, care is reproductive work that is historically, socially, and biologically necessary in maintaining society,  economy, and existing and future life.

With its centrality in social reproduction of society and economy across the world, care work today presents two key global policy challenges:

Who Cares for the Carers?

Care work has evolved across human history, and more recently with industrialisation, globalisation, and waves of feminism. Yet, a fundamental reality persists: carers are uncared for.

Care work is also often fulfilled by marginalised groups who are vulnerable to abuse. These groups usually includes women, ethnic minorities, and the working class. In the Global North, these groups can be found among newly-arrived immigrants, in large developing blocs, rural urban migrants and child domestic workers; and in parts of South Asia, the lower castes. These intersections of vulnerabilities often compound the precarity to exploitation and abuse, exacerbated by poor labour protections.

Of these groups, migrant domestic workers are particularly vulnerable due to the precarity of their international status and invisibility of working within households. For example, affluent East Asian and Gulf State societies are no stranger to the many news reports of abused migrant maids originating from their poorer neighbouring countries in the last two decades. In 2014, Hong Kong was galvanised by a high profile case of Ms Erwiana Sulistyaningsih – an Indonesian domestic worker – who was found abandoned at the Hong Kong International Airport. She was barely conscious and severely battered with untreated and festering wounds from over eight months of horrific abuse by her employers. The Philippines, a major country of origin for foreign domestic workers, has repeatedly sought to increase protections for these “foreign migrant carers”. However, the limits of its jurisdiction and bargaining power in affluent economies has led the Philippines to resort to moratoriums on maids to countries such as Singapore and Saudi Arabia.

The COVID-19 crisis has further brought the already-limited state support for paid and unpaid domestic care providers into sharp relief. In the midst of global pandemic lockdowns, family carers were left to shoulder the burden of closed school systems and work-from-home situations. Paid stay-in domestic carers were made more vulnerable to abuse by the increased inaccessibility to reporting mechanisms and social support networks. In all, the poor global ecosystem of labour rights and recognition of care work continues to impoverish our carers, thus demanding our attention and policy action.

Care is also in Crisis

Rising wage precarity amidst neoliberalisation has precipitated the global phenomenon of dual earner families. With wage work increasingly unable to gainfully sustain families, more breadwinners, increasingly women, are needed. However, since the 1970s, there has been a mismatch in the increasing participation of women in the labour force and improvements in the disproportionate burden of unpaid care work borne by women. As a result, working mothers often work double shifts – a day shift in the office and factories, and a second “shift” of care work upon returning home. Evidence from the COVID-19 pandemic demonstrates that the double shifts of working mothers are now ever longer than before the pandemic.[2]

Meanwhile, ageing populations across the Global North and the developing world have aggravated this crisis in the form of a care burden sandwich: family carers are fewer demographically and are sandwiched between the caring needs of children and now the elderly. In developmentalist Asian economies, this is exacerbated by rigid Confucianist gender roles where care is culturally familial rather than outsourced to eldercare services, hence falling disproportionately upon daughters-in-law.

The global policy reactions to this crisis of care have been varied depending on culture and political economy, and are often a hybrid of the following:

Regardless of one’s preferred path dependency, each constellation of governmental care policies come with their invariable trade-offs and challenges. East Asia presents an important nexus of these challenges. Under the strain of an ageing population, many industrialised East Asian economies, such as Singapore, Hong Kong, and South Korea, face growing structural and ideological challenges to gendered familial care. While Singapore continues to grapple with its anti-welfarist ethos, South Korea has dramatically sought to improve social welfare provisions, as well as statutory workplace protections for working mothers despite its ingrained patriarchal norms. Taiwan and Hong Kong are also actively raising labour protections for its foreign domestic workers under pressure from their vibrant civil society and labour movements.

In rethinking ways that we can support care on a local policy level, the pandemic offers some solutions: telecommuting, flexiwork, or even Universal Basic Income. Other traditional solutions that have long been championed by labour activists and feminists also bear serious consideration. This includes strong labour rights for paid care and vulnerable workers, civil liberties around labour organising, fair wages for fair work, robust and egalitarian parental leave for both mothers and fathers, dependent care leave, maternity protections, support for women in the workplace, and rethinking individualism and the nuclear family.

In caring for the carers, the care crisis might just be solved.