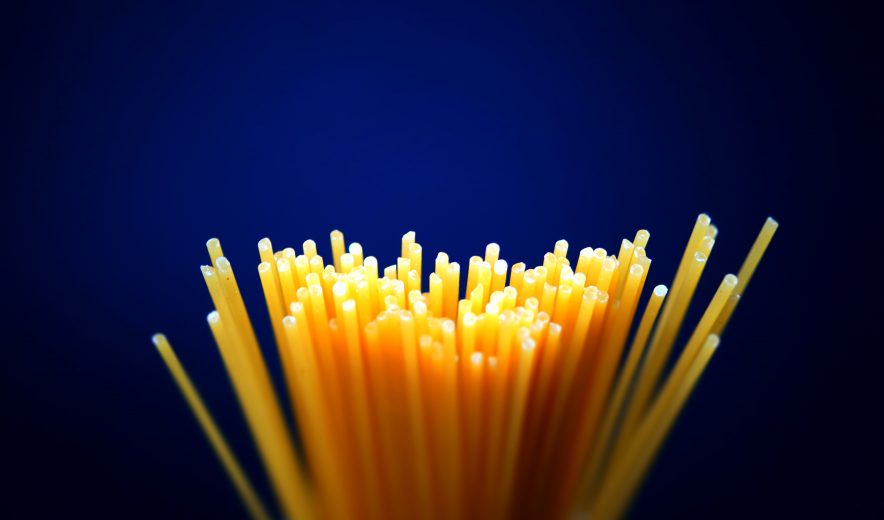 Country of Origin Labelling: Anything but a COOL policy

“The Battle of the Grains means freeing Italy from the slavery of foreign bread”. So spoke Benito Mussolini on 30 July 1925, as he illustrated to a delegation of Italian farmers his plans to end Italy’s reliance on foreign wheat imports. 92 years later, history seems to repeat itself, with the Partito Democratico-led government announcing two decrees requiring the mandatory indication of the country of origin (COOL) of wheat in pasta and rice respectively. Officially the objective is to protect the “sacred right of consumers to know the origin of their food.” While perhaps not pretending to realise the 1920’s autarchic ideal, these measures share the same protectionist aim of shielding domestic producers from foreign imports. And just like Mussolini’s battle of the grains, today’s “spaghetti wars 2.0” will create nothing but losers, with consumers once again paying the highest price. Perhaps needless to say, this outcome will become apparent only after next spring’s general election.

Since the European Commission’s decision to allow France to implement a two-year mandatory COOL scheme for milk and meat products, similar legislation has been proliferating in several countries: Italy, Greece, Finland, Lithuania, Portugal, Romania and Spain have introduced or are in the process of approving a patchwork of origin labelling requirements targeting mostly dairy and meat products but which may well spill-over to other raw materials (as we speak Italy has published another law extending COOL to tomatoes).  To understand why COOL has become such a hot topic in Brussels and national capitals in recent years, we need to take a step back and analyse the underlying economic and political factors. The gradual shift from a highly subsidised Common Agricultural Policy (CAP) to a more market-oriented approach, coupled with the recent prolonged period of low commodity prices, have pushed cashed-strapped farmers to take to the streets, demanding alternative means of government support. In a context of growing economic nationalism and emotional, rather than science-based decision making, COOL has now become a convenient tool of mass distraction at the disposal of opportunistic policy-makers.

But what makes mandatory COOL such an unfit policy response to the challenges that consumers, farmers and processors are currently facing? First of all, despite the claims of its supporters, these measures actually mislead consumers, as origin and quality are not necessarily synonyms. Take for instance the proposed Italian origin requirements for wheat in pasta: mandatory COOL would encourage the typical gastronomic-nationalist Italian consumer to buy 100% Italian pasta. However, he or she will continue to ignore that Italy imports large amounts of wheat (mainly from North America) because its domestic production does not meet the necessary high quantitative and, most importantly, qualitative needs of pasta makers. Result: the consumer will be cheated into buying an inferior product at a higher price. For their part, Italian manufacturers will see their sourcing possibilities reduced and operational costs increased. Finally, should Italian farmers’ sales rise at all in the short term, which is questionable since they are not able to meet demand, this will be but a pyrrhic victory: the more fundamental, structural problems affecting the struggling domestic grains sector will remain unaddressed.

As the Single Market celebrates its 25th Anniversary this year, its integrity is under unprecedented attack by short-sighted, protectionist policies. The European Commission should use its powers to fulfil its role as Guardian of the Treaties and not allow misguided, protectionist national policies that are in clear violation of EU law and international commitments. In the short term it may be politically expedient to do nothing about it, but in the longer term it is a lose-lose game.