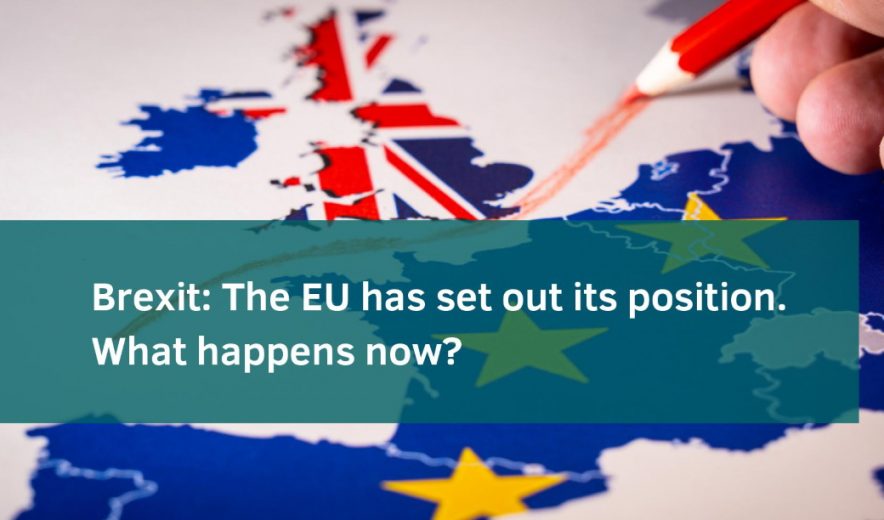 Brexit: The EU has set out its position. What happens now?

The General Affairs Council tightened up the EU negotiating mandate in a number of areas:

The EU has also made clear that it expects the UK to implement the Withdrawal Agreement provisions on Ireland, which include checks and controls on goods transported from Great Britain to Northern Ireland that go on to Ireland. This reminder comes amid rumours that the UK may be trying to avoid or minimize the requirements.

Where do we go from here?